In October 2013, Sara Ferrari moved to the Netherlands to work on a six-months project with Dutch design researcher Steven Fokkinga, at IDE, the Industrial Design Department at Delft University of Technology.

They worked on the idea of using negative emotions in rich product experiences.

The result is a little series of 3 products with a new role: they serve primarily as carriers of experiences, rather than as objects of desire and attachment.

“Darker Shades of Joy” is a series of products that was designed using insights of a project about emotions and experiences. Specifically, this research, carried by Design researcher Steven Fokkinga, looks at negative emotions to create richer product-user experiences.

The idea behind it is that people too often have simplified assumptions about their desires and behaviors. One of these assumptions is that they only want to experience positive emotions, and want to keep as far away from negative emotions as possible.

But if you consider pastimes like watching ‘feel-good’ movies (sadness), riding rollercoasters (fear), listening to rap music (anger) or looking at shock art (disgust), we quickly discover that this assumption is only partly true. What if we could give people such emotionally rich experiences with everyday products?

This series shows how the creation of ‘emotional paradoxes’, which include a specific negative and a positive part, was the key to designing products that are engaging and enriching for product users.

The see more details about each product click on the following links:

– Mr. Piggy and the excitment of distress

– Dot. and the enjoyable frustration of delay

– Alla Goccia and the fun side of annoyance 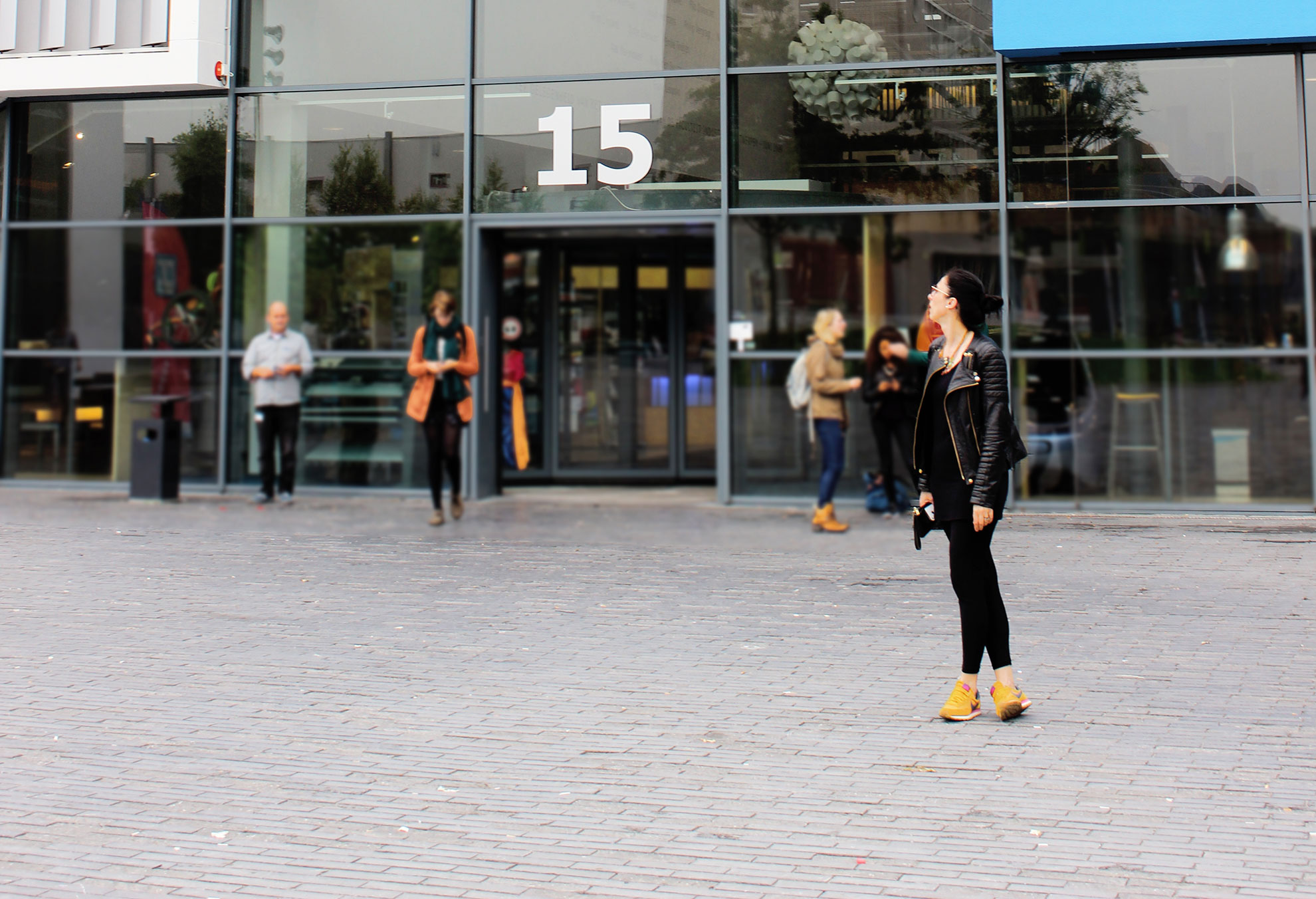 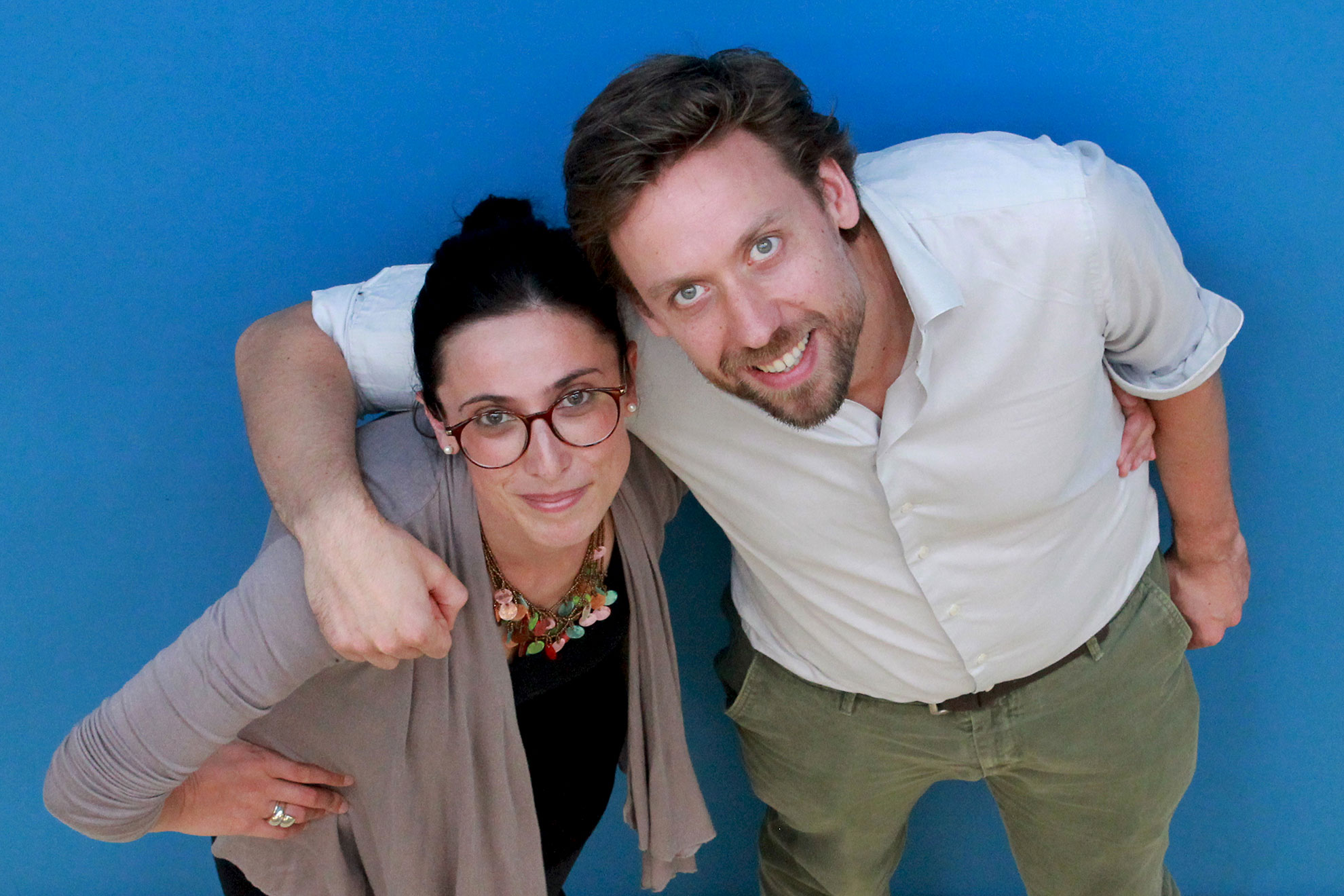 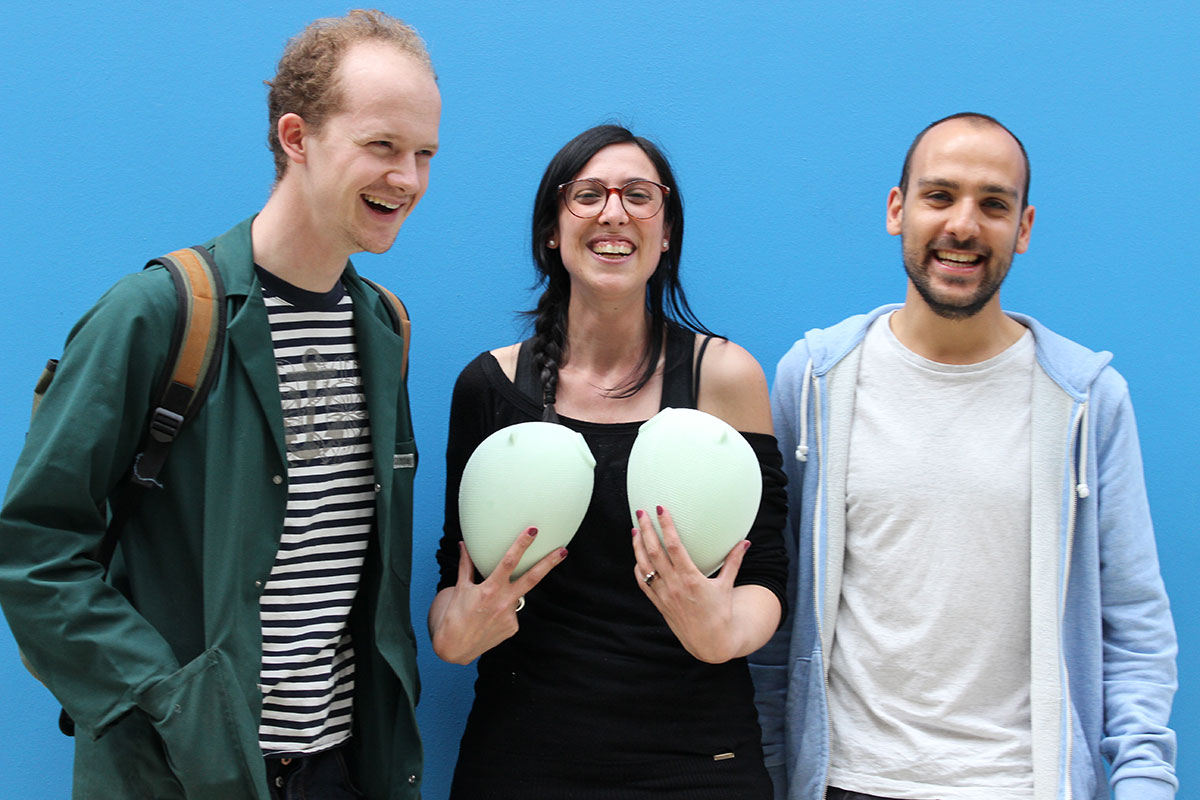 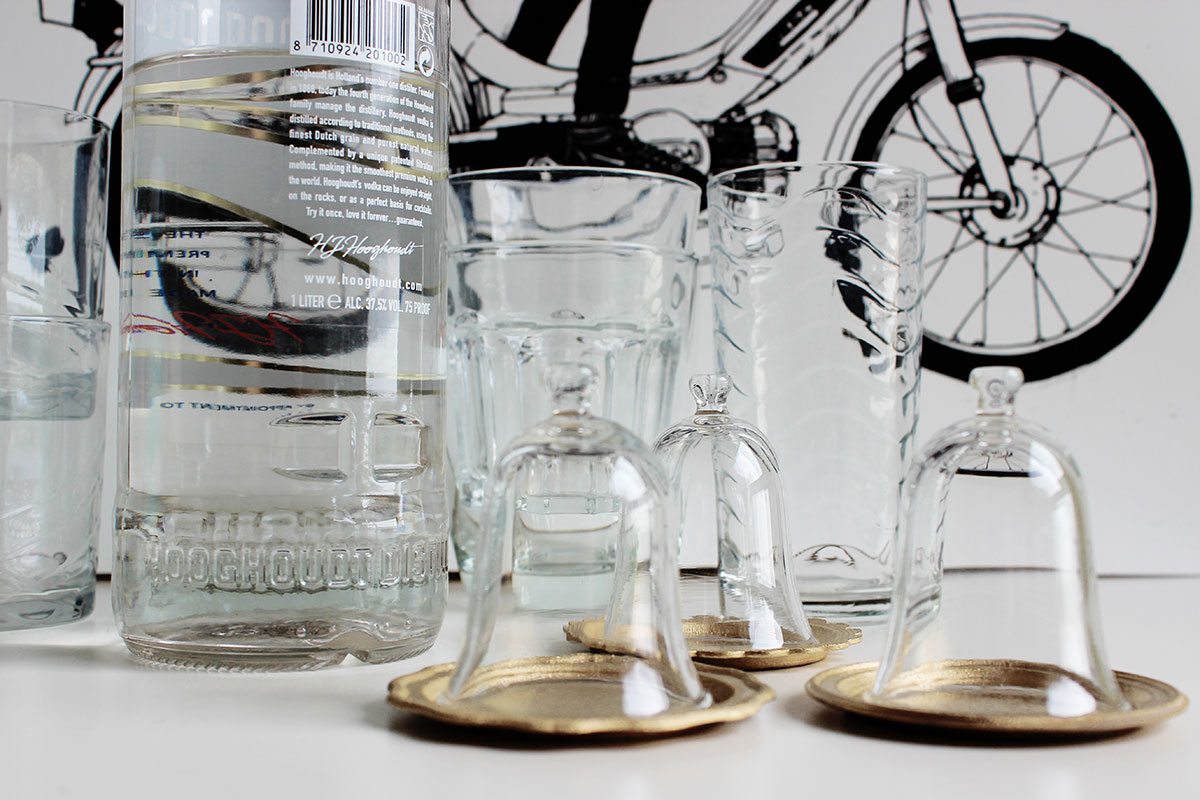 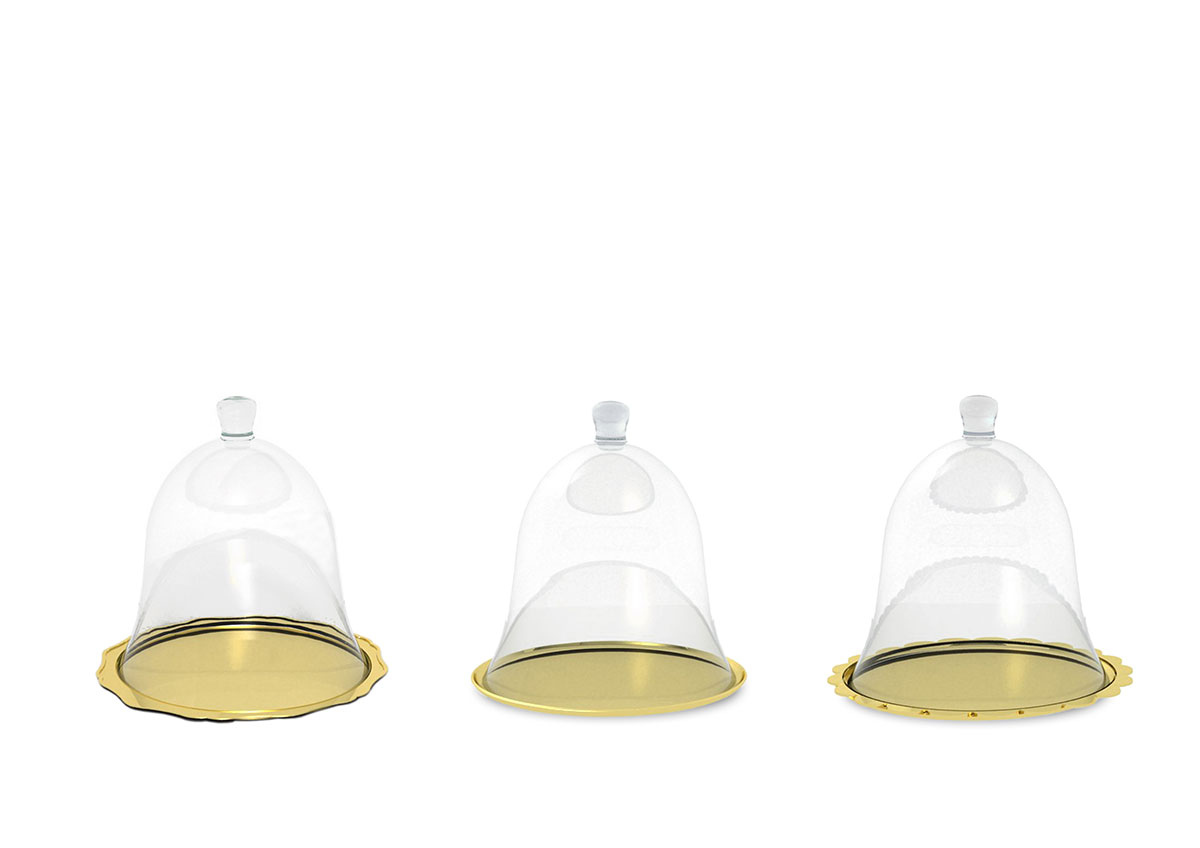 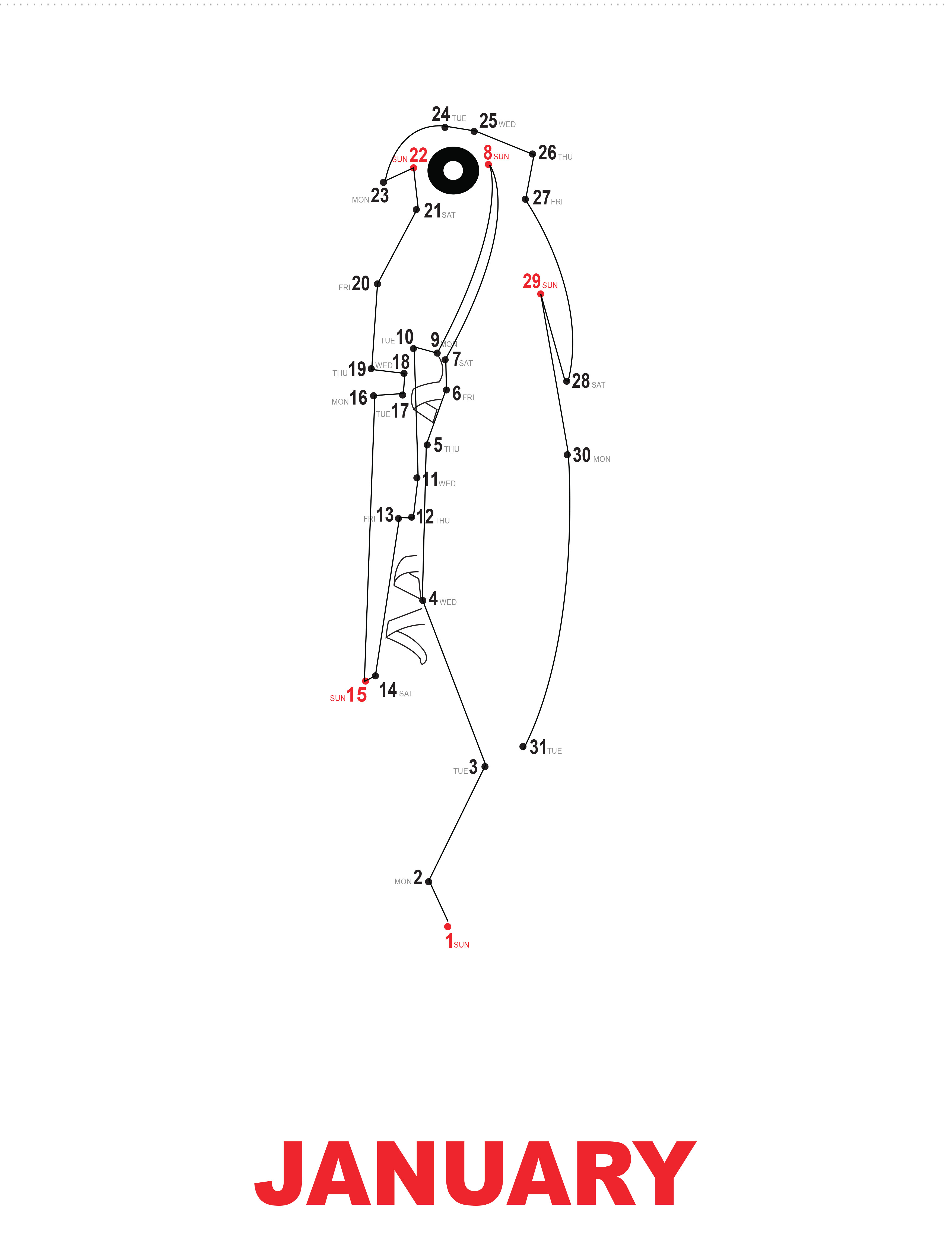 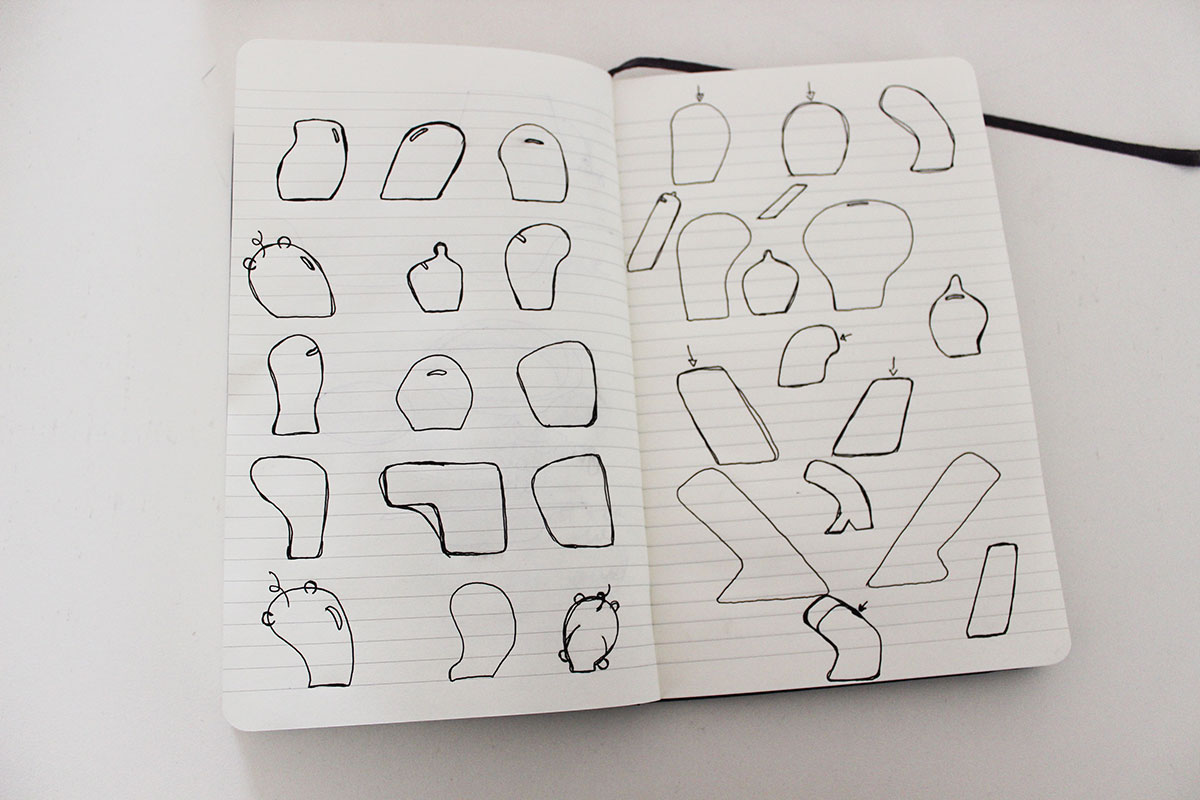 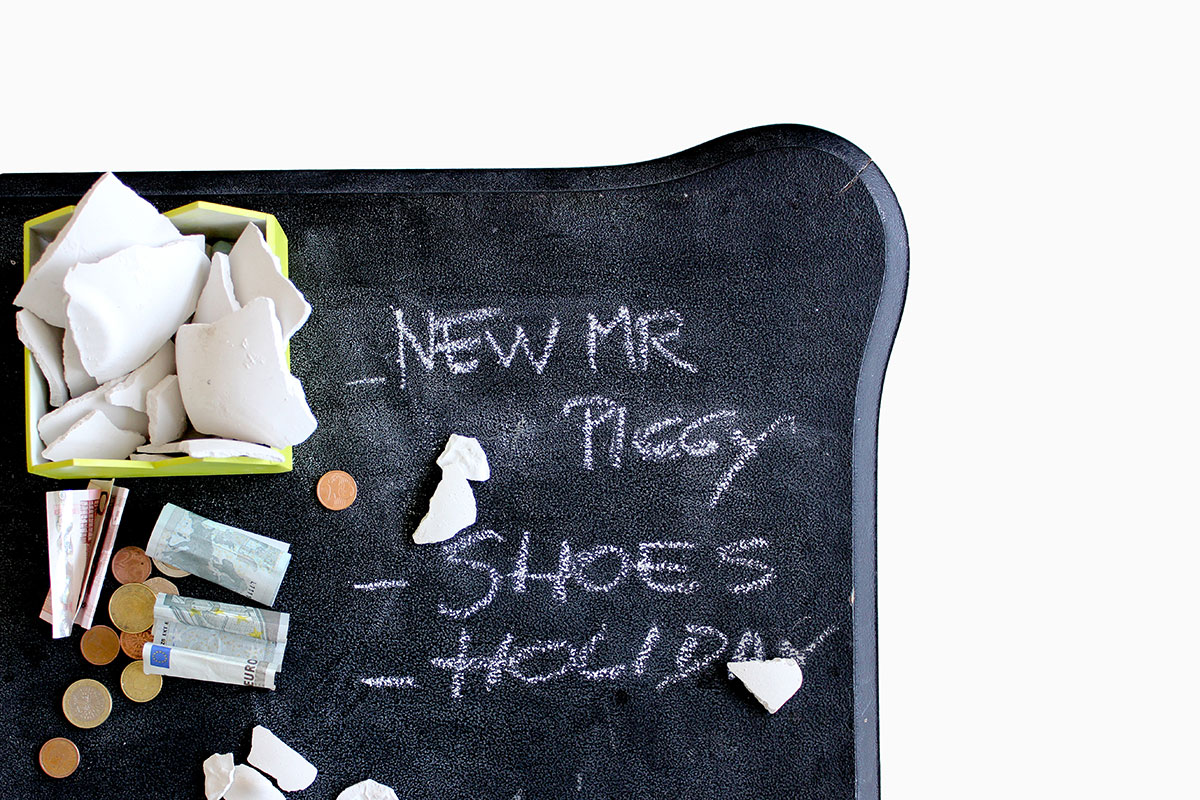 We use cookies to make better user experience on the Site. By continuing to browse in it, you accept the use of cookies. Click on "more" to get more information or to oppose the use, keeping in mind that disabling some of them might imply navigations issues.Ok